"Striving for Personal Excellence in Everything That We Do."

His teaching career spans 15 years and four Texas school districts.  He has primarily resided in Texas, but over the years has also lived in Colorado, Connecticut, Florida, Indiana and New York.

​David and his wife, Marilu, have been married since 2009 and have two children, Daniel and Alana. 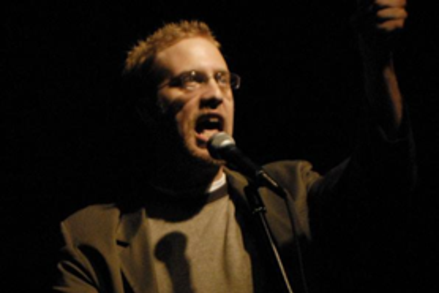 Mr. Fleming started as a technician in theatre and had no initial performance ambitions.  However, he used acting classes to gain confidence and improve his public speaking skills.

In addition to being a Technical Director through most of his career, Mr. Fleming performed plays in both high school and college. He also makes rare appearances in select open mic poetry venues as his Slam Poetry persona.